Back to Our People

Some people run from adversity, but not Joe DiNoia. Instead he faces each day’s challenges with strength, courage and a sense of purpose. When Joe was a child growing up in New York, he was told that his grandfather (pictured below) died of amyotrophic lateral sclerosis (ALS). At the time, Joe didn’t have a full understanding of the illness his family referred to as Lou Gehrig’s disease. However, all that changed a few years later when he was 16, and his mother started having symptoms of the same disease that had taken her father’s life. That’s the moment when ALS really hit home.

Joe knows firsthand the devastating impact of ALS not only on patients, but also on their caregivers, friends and extended family. Joe watched his mother suffer through years of slowly losing physical function until she reached the point of total paralysis. She passed in May of 1998.

Shortly after her death, her brother was diagnosed and passed away. Soon after that her brother’s son, Joe’s first cousin, was diagnosed with ALS and died. More recently, another uncle, a second brother of his mother, also died of the disease.

Five of Joe’s family members have died from amyotrophic lateral sclerosis (ALS). An estimated 5 to 10 percent of ALS is familial and caused by mutations in one of several genes.

Joe has a 50-50 chance of developing the disease.

For Joe, his personal connection to ALS serves as an inspiration for his work as a Neurology Account Specialist for Mitsubishi Tanabe Pharma America, Inc. (MTPA). Each day he draws on personal insights from his family history with the disease. He uses that knowledge to connect with patients and their families in a way not many other people could.

What do you think is the hardest part for a family member or caregiver of ALS patients?

When you’re a family member, or a caregiver, watching this disease firsthand, you don’t fully expect what’s to come – especially if you never experienced the disease before. You see a person – and since many ALS patients may be military service members or athletes, it is oftentimes the strongest person you know – deteriorate. Little by little, they lose all physical abilities and eventually lose their lives. It is a very emotional disease. It’s such a devastating disease, to watch somebody that you love become a prisoner in their own body.

How has being a caregiver to family members with ALS affected you?

The toll this disease takes on a caregiver is a very emotional event. I know many people who use this experience to help them be stronger in their lives. When you watch a person go through something like ALS, it helps you be stronger. When I think of my family members who were so brave in the face of this adversity, I know it’s allowed me to be brave in many situations that, without having been a caregiver, maybe I wouldn’t have been so brave in. 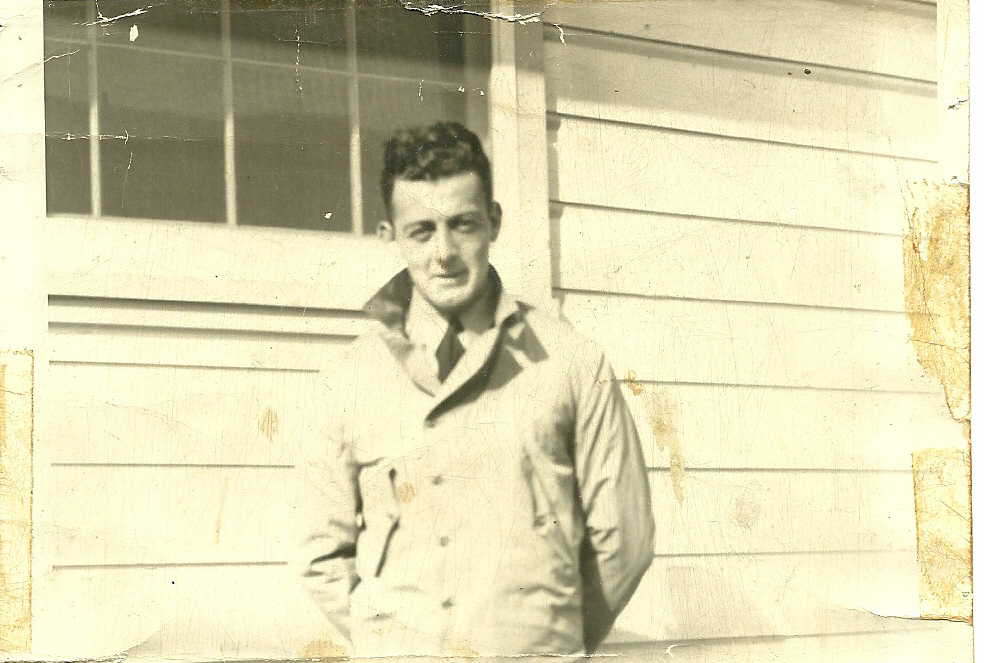 What have you learned from family members or loved ones diagnosed with ALS?

I think they realize, and they may not be so proud of the fact, that they are becoming dependent on people that they love. They try to lift the room up and make people feel comfortable around them, and try to lighten it up a little bit. I’ve been so impacted by the sense of humor that they’ve maintained, all the way to the end. And that’s something that has really impressed me and I try to carry in my life as well.

How has your personal experience with ALS shaped your work at MTPA?

It’s not easy when you have familial ALS and knowing that you have a very high chance of getting this disease. Since coming to this company, I’ve had to use the courage and the strength of my family to help me be a better person and to bring hope to others. Their courage and their inspiration have motivated me to try and do good for other people living with ALS.

Having the experience of living with family members who passed from ALS gives me an extra driver, an extra motivator. I can talk to our customers in a way that many people can’t.

When I think of my family members who were so brave in the face of this adversity, I know it’s allowed me to be brave

Is MTPC’s “patient first” mentality something you’ve experienced before in other companies?

There is something special going on here, I can tell you that. Unlike other companies I’ve worked for, this company is so dedicated to the patient. From our daily responsibilities to when we’re together in a large group, you can see how everybody is really working together in the same direction: make sure that everything we’re doing is with the patient in mind.

How has this common goal keep you motivated in your own work?

I think about what it means to patients and what would it have meant to my family if there was somebody like me advocating for them on their behalf. Every day, I operate with that mindset that I’m not looking for the easy way out, and I know that my colleagues feel the same way. We’re going to go above and beyond, no matter what time of day, no matter what day of the week, not because we’re looking for some personal benefit, but because we have the mindset of putting patients first.

Back to Employee Perspectives